The Boy at the Top of the Mountain

The Boy at the Top of the Mountain 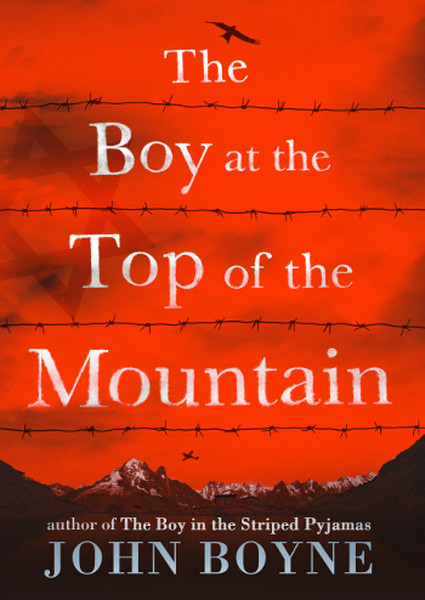 When Pierrot becomes an orphan, he must leave his home in Paris for a new life with his Aunt Beatrix, a servant in a wealthy household at the top of the German mountains. But this is no ordinary time, for it is 1935 and the Second World War is fast approaching; and this is no ordinary house, for this is the Berghof, the home of Adolf Hitler.

Quickly, Pierrot is taken under Hitler's wing, and is thrown into an increasingly dangerous new world: a world of terror, secrets and betrayal, from which he may never be able to escape.