The Broken Road: From the Iron Gates to Mount Athos

The Broken Road: From the Iron Gates to Mount Athos 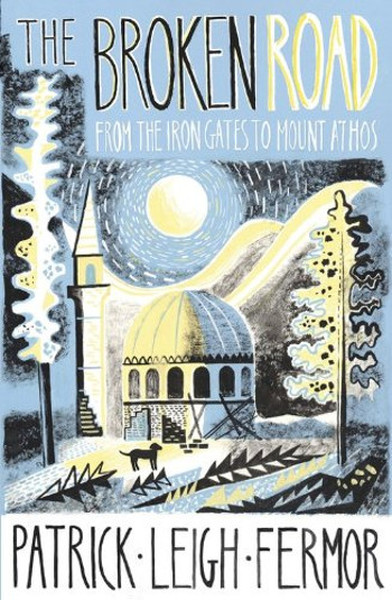 A Time of Gifts and Between the Woods and the Water were the first two volumes in a projected trilogy that would describe the walk that Patrick Leigh Fermor undertook at the age of eighteen from the Hook of Holland to Constantinople. 'When are you going to finish Vol. III?' was the cry from his fans; but although he wished he could, the words refused to come. The curious thing was that he had not only written an early draft of the last part of the walk, but that it predated the other two. It remains unfinished but The Broken Road completes an extraordinary journey.
(Tanıtım Bülteninden)