The Ego And The Id

The Ego And The Id 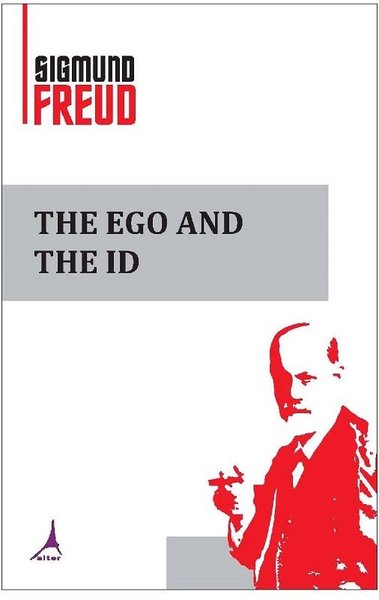 The present discussions are a further development of some trains of thought which I opened up in Beyond the Pleasure Principle (1920g), and to which, as I remarked there, my attitude was one of a kind of benevolent curiosity. In the following pages these thoughts are linked to various facts of analytic observation and an attempt is made to arrive at new conclusions from this conjunction; in the present work, however, there are no fresh borrowings from biology, and on that account it stands closer to psycho-analysis than does Beyond the Pleasure Principle. It is more in the nature of a synthesis than of a speculation and seems to have had an ambitious aim in view. I am conscious, however, that it does not go beyond the roughest outline and with that limitation I am perfectly content.
In these pages things are touched on which have not yet been the subject of psycho-analytic consideration, and it has not been possible to avoid trenching upon some theories which have been put forward by non-analysts or by former analysts on their retreat from analysis. I have elsewhere always been ready to acknowledge what I owe to other workers; but in this instance I feel burdened by no such debt of gratitude. If psycho-analysis has not hitherto shown its appreciation of certain things, this has never been because it overlooked their achievement or sought to deny their importance, but because it followed a particular path, which had not yet led so far. And finally, when it has reached them, things have a different look to it from what they have to others.