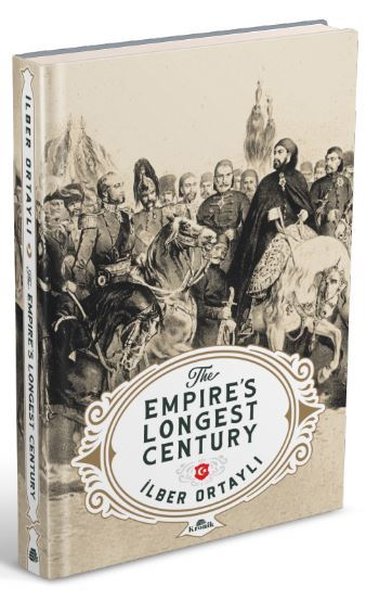 A MAP OF THE MIND
OF OTTOMAN MODERNISATION
Throughout history, the Ottoman territories were linked with Europe both politically and economically. The Ottoman Empire was a mosaic of languages and religions, and its dramatic modernisation process influenced not just the Turkish part of the Empire but Muslim societies elsewhere too.  Indeed, the history of the Ottoman Empire in the 19th century was decisive for all the nations within the Empire. Every one of them underwent change and embarked on building their own future. In this sense, the 19th century was a tragic period for the Ottomans: while the Empire as a whole was trying to catch up with its contemporaries, its constituent nations were endeavouring to modernise in their own right.
This book is an attempt to understand how a classic Mediterranean empire faced up to the conditions of the modern world. Translated into several languages, it also points to the benefit of collaborative historiography for arriving at an accurate assessment of the history of an empire. At the same time, it reminds us how the Tanzimat period, and the years before and after it, contributed to the emergence of the Republic of Turkey, a subject that still needs to be explored and discussed more thoroughly. The history of the Tanzimat Era is the history of a key region of the world and of the various peoples who inhabited what was a vast territory. Since the mentality of the Tanzimat has not died out, the history of the Tanzimat lives on, sometimes giving rise to dramatic developments.
Written by the internationally-renowned doyen of Turkish historiography, Professor İlber Ortaylı, The Empire’s Longest Century considers the transformation of the Ottoman Empire from numerous perspectives, including government, politics, education, law, culture, and historical and social awareness, resulting in a truly remarkable work.