The Gospel of Loki

The Gospel of Loki 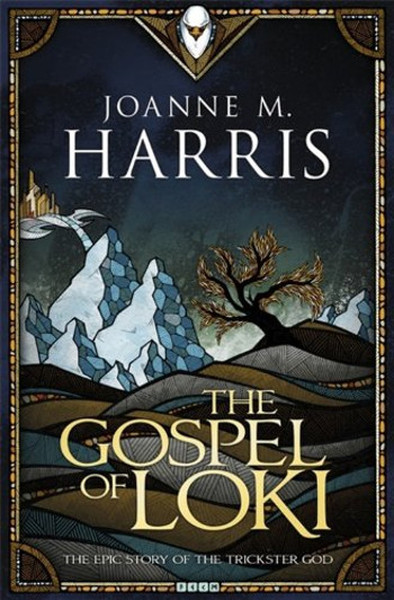 With his notorious reputation for trickery and deception, and an ability to cause as many problems as he solves, Loki is a Norse god like no other. Demon-born, he is viewed with deepest suspicion by his fellow gods who will never accept him as one of their own and for this he vows to take his revenge.

But while Loki is planning the downfall of Asgard and the humiliation of his tormentors, greater powers are conspiring against the gods and a battle is brewing that will change the fate of the Worlds.

From his recruitment by Odin from the realm of Chaos, through his years as the go-to man of Asgard, to his fall from grace in the build-up to Ragnarok, this is the unofficial history of the world's ultimate trickster.