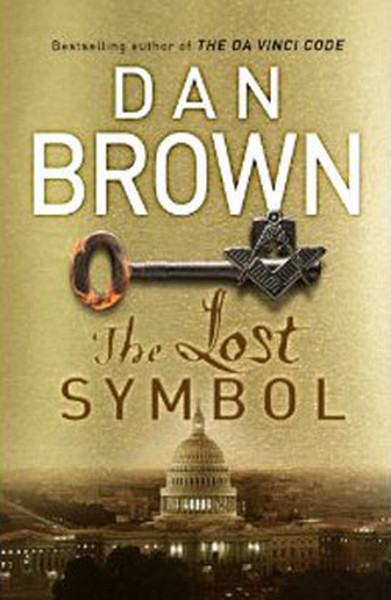 Six years in the writing, "The Lost Symbol" is Dan Brown's extraordinary sequel to his internationally bestselling Robert Langdon thrillers, "Angels & Demons" and "The Da Vinci Code". Nothing is ever what it first appears in a Dan Brown novel. Set over a breathtaking 12 hour time span, the book's narrative takes the reader on an exhilarating journey through a masterful and unexpected landscape as Professor of Symbology, Robert Langdon, is once again called into action. Expertly researched and written with breakneck pace, "The Lost Symbol" once again demonstrates why Dan Brown is the world's bestselling thriller writer.