The Mystery Of Francis Bacon

The Mystery Of Francis Bacon 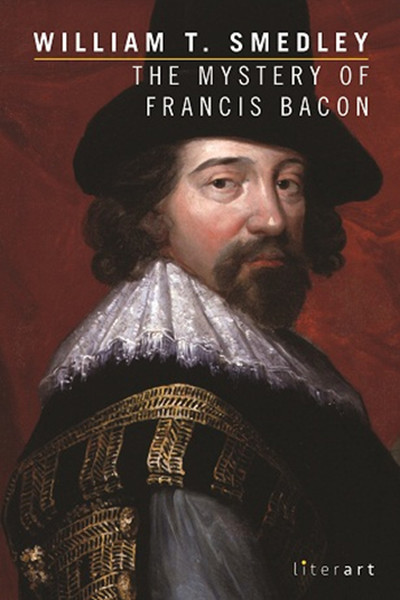 Is there a mystery connected with the life of Francis Bacon? The average student of history or literature will unhesitatingly reply in the negative, perhaps qualifying his answer by adding:-Unless it be a mystery that a man with such magnificent intellectual attainments could have fallen so low as to prove a faithless friend to a generous benefactor in the hour of his trial, and, upon being raised to one of the highest positions of honour and influence in the State, to become a corrupt public servant and a receiver of bribes to pervert justice.-It is one of the most remarkable circumstances to be found in the history of any country that a man admittedly pre-eminent in his intellectual powers, spoken of by his contemporaries in the highest terms for his virtues and his goodness, should, in subsequent ages, be held up to obloquy and scorn and seldom be referred to except as an example of a corrupt judge, a standing warning to those who must take heed how they stand lest they fall. Truly the treatment which Francis Bacon has received confirms the truth of the aphorism, "The evil that men do lives after them; the good is oft interred with their bones."
(Tanıtım Bülteninden)