The Secret History of the Court of Justinian

The Secret History of the Court of Justinian 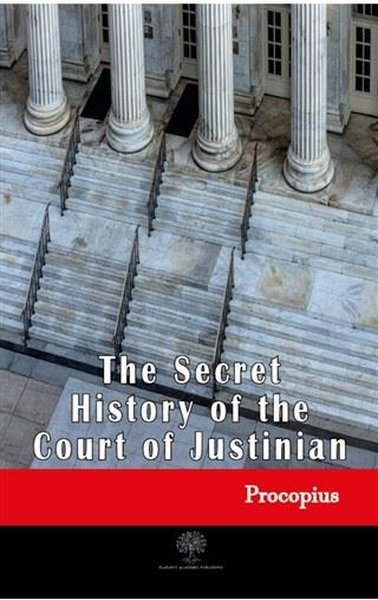 The Secret History of the Court of Justinian Kitap Açıklaması

“At this time Justinian, by openly encouraging and provoking the Blue faction, shook the Roman Empire to its foundation, like an earthquake or a flood, or as though each city had been taken by the enemy. Everything was everywhere thrown into disorder; nothing was left alone. The laws and the whole fabric of the State were altogether upset, and became the very opposite of what they had been. First of all, the revolutionists altered the fashion of wearing the hair, for they cut it short, in a manner quite different to that of the rest of the Romans. They never touched the moustache and beard, but let them grow like the Persians: but they shaved the hair off the front part of their heads as far as the temples, and let it hang down long and in disorder behind, like the Massagetae. Wherefore they called this the Hunnic fashion of wearing the hair.”