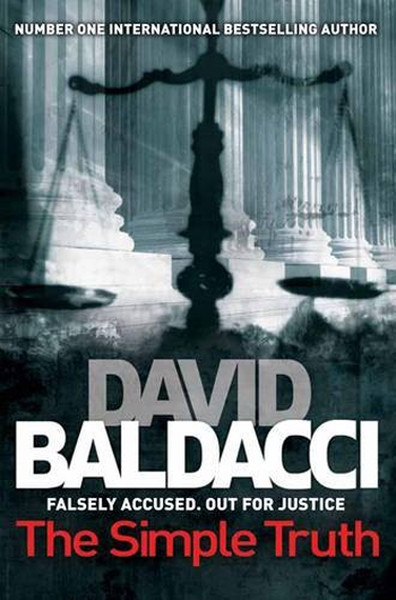 As a young conscripted soldier, Rufus Harms was jailed for the brutal killing of a schoolgirl. Yet, after twenty-five hard years of incarceration, a stray letter from the US army reveals new facts about the night of the murder - and the evil secret shared by some of Washington's most powerful men. Fearful for his life, Harms seizes his one chance to escape. But within hours the only people who knew about the appeal have been hunted down and eliminated.

As the unknown assassins close in on Harms, ex-cop turned criminal attorney John Fiske is drawn into the web. His younger brother is already a victim, the woman he loves is under threat. For the truth and the chance of a fututre, he will never give up the fight. But for both men time is already running out. Their enemy is buried deep witin the system and completely ruthless when protecting the truth...