Troy: beyond the myth (British Museum)

Troy: beyond the myth (British Museum) 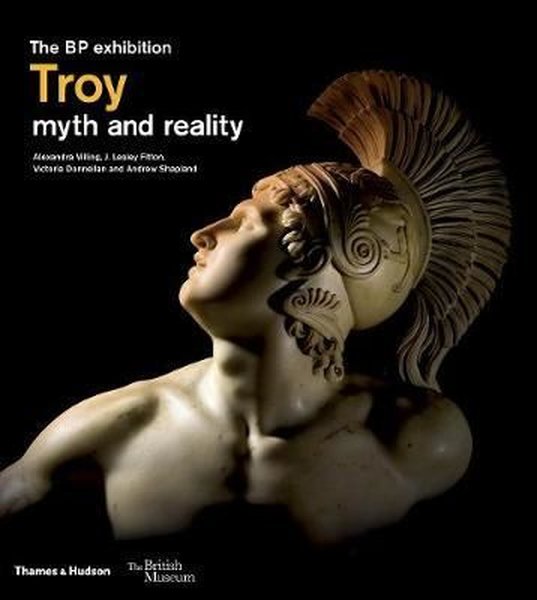 Troy is familiar to us from the timeless and epic tales of Homer's Iliad and Virgil's Aeneid. These have been retold over the centuries by writers from Chaucer to Shakespeare to Madeline Miller and Rick Riordan, and enacted by stars such as Elizabeth Taylor and Brad Pitt. But how much do we really know about the city of Troy; its storytellers, myth, actual location or legacy? In this richly illustrated book, the story of Troy is told through a new lens. Published to accompany an exhibition at the British Museum, it introduces the storytellers and Classical artists inspired by the myths of Troy, then examines the tales themselves - from the Judgment of Paris to the return of Odysseus - through the Classical objects for which the museum is internationally known. The third section focuses on Heinrich Schliemann's excavations at Hissarlik, introducing the nineteenth-century search for the location of Troy that convinced the world that this city did once exist. Also explored is the possible Bronze Age background for the myth of the Trojan War, the historicity of which remains unresolved today. The final section delves into the legacy of Troy, and the different ways in which its story has been retold, both in literature and art, from Homer to the present day. Focusing on the major characters - Helen of Troy, Achilles and Hector, Aeneas and Odysseus - it illustrates how artists from Cranach and Rubens to Romare Bearden and Cy Twombly have been inspired by this archetypal tale to reflect on contemporary themes of war and heroism, love and beauty.