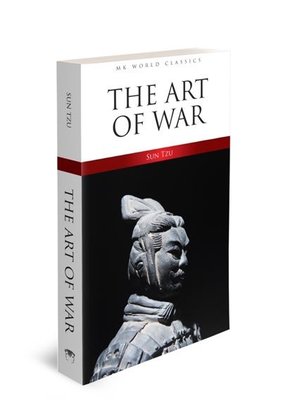 • Hold out baits to entice the enemy. Feign disorder, and crush him.

• If he is secure at all points, be prepared for him. If he is in superior strength, evade him.

• If your opponent is of choleric temper, seek to irritate him. Pretend to be weak, that he may grow arrogant.

• If he is taking his ease, give him no rest. If his forces are united, separate them.

• Attack him where he is unprepared, appear where you are not expected.

• These military devices, leading to victory, must not be divulged beforehand.