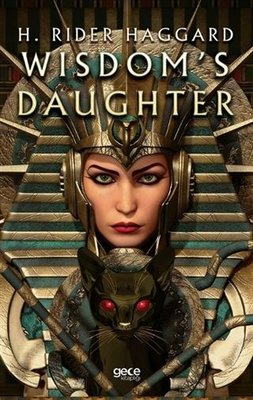 What was the greatest fault of Ayesha, She-Who-Must-Be-Obeyed? Surely a vanity so colossal that, to take one out of many examples, it persuaded her that her mother died after looking upon her, fearing lest, should she live, she might give birth to another child who was less fair.

At least, as her story shows, it was vanity, rather than love of the beauteous Greek, Kallikrates, that stained the hands of She with his innocent blood and, amongst other ills, brought upon her the fearful curse of deathlessness while still inhabiting a sphere where Death is lord of all. Had not Amenartas taunted her with the waning of her imperial beauty, eaten of the tooth of Time, never would she have disobeyed the command of her master, the Prophet Noot, and entered that Fire of Immortality which she was set to guard.