God's Particle The Secret Of The Divine System

God's Particle The Secret Of The Divine System 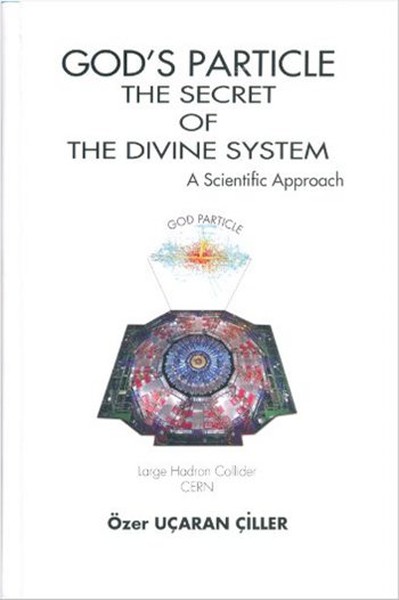 According to my hypothesis the God Particle is the universe's most fundamental block in that it carries information regarding universal laws. And The Divine System is a divine "guidance" mechanism by which the Creator generates the whole universe, life and evolution out of this particle and evolves life through the resonance of the morphic communication of all living beings within a universal structure with a holographic dimension. God Particle as named the "Higgs Boson Particle" was first discovered by Nobel Laureate Prof. Leon Lederman who called it the "Goddamn Particle" and was later changed by his assistants insistence to "Oops Leon - God Particle" and "God Particle" name stuck in everyone's mind.
(Tanıtım Bülteninden)