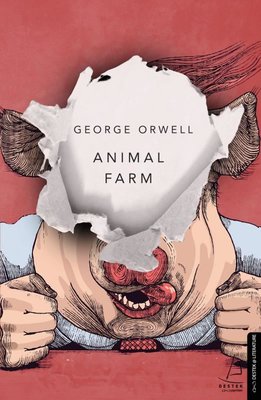 Overworking, mistreated and exploited animals start a revolution. They take control of the Manor’s farm with their motivating slogans. The farm animals request progress, justice, and equality. The struggle is real, the animals aim to achieve a completely democratic society based on the belief that “All Animals are Created Equal”. Ironically, sooner than expected, the totalitarian rule is once again reestablished due to some animals’ mere nature.

The book reflects events going back to the 1917 Russian Revolution and the Stalinist era of the Soviet Union. Since its publication, the work is named one of the greatest books of the 20th century, if not of all times.

George Orwell’s classic satire perfectly illustrates the world surrounding us despite being written in 1945. A book of all times, it is a guide for all, especially at times when our freedoms are under threat 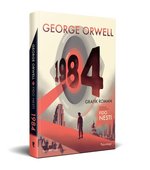