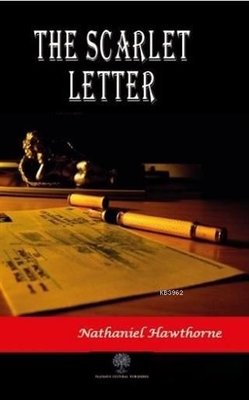 “Planted deep, in the town’s earliest infancy and childhood, by these two earnest and energetic men, the race has ever since subsisted here; always, too, in respectability; never, so far as I have known, disgraced by a single unworthy member; but seldom or never, on the other hand, after the first two generations, performing any memorable deed, or so much as putting forward a claim to public notice. Gradually, they have sunk almost out of sight; as old houses, here and there about the streets, get covered half-way to the eaves by the accumulation of new soil. From father to son, for above a hundred years, they followed the sea; a grayheaded shipmaster, in each generation, retiring from the quarter-deck to the homestead, while a boy of fourteen took the hereditary place before the mast, confronting the salt spray and the gale, which had blustered against his sire and grandsire. The boy, also, in due time, passed from the forecastle to the cabin, spent a tempestuous manhood, and returned from his world-wanderings, to grow old, and die, and mingle his dust with the natal earth.”